Normal
At The Station Theatre 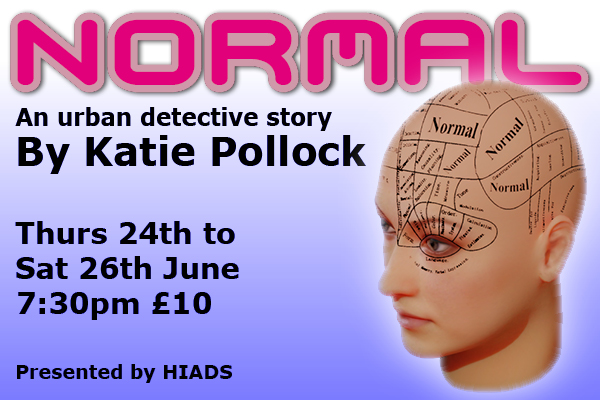 More events on the Station Theatre, What's On Page